Who Can Garnish Your Wages? 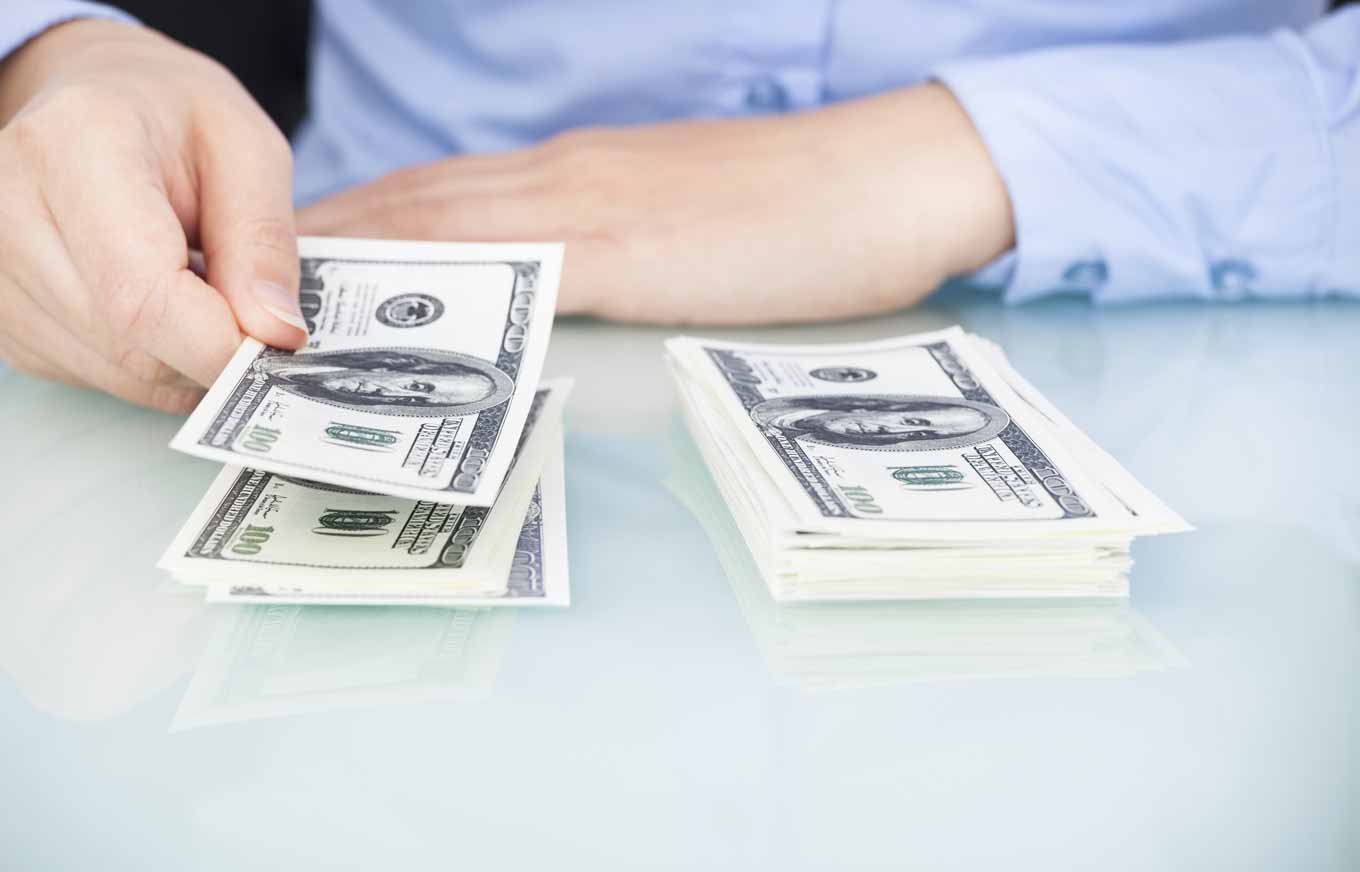 Have you recently been shocked to find a much lower paycheck than you were expecting, only to realize your wages are being garnished by the IRS?

Who can legally garnish your wages? How will you know your wages are going to be garnished before your paycheck is lower than expected? Are you facing a significant reduction in your paycheck for the foreseeable future? If so, you probably want answers to questions about how to stop your wage garnishment and get your paycheck back to normal.

To help you understand what to expect with your wage garnishment situation, we’ve put together some of the most frequent concerns of people who are dealing with a consumer debt or IRS wage garnishment and need it to end fast.

Can a Collection Agency Garnish Your Paycheck?

The unfortunate truth is that a debt collector is legally allowed to garnish your wages if you live in a state that allows it. Before this can happen, though, a lawsuit must be filed against you. Once the case runs its course, if you take no action, the debt collection agency may be able to seek wage garnishment to collect on the judgment they were awarded in court.

How Long Before a Creditor Can Garnish Wages?

What Companies Can Garnish Your Wages?

Who can garnish your wages without a court judgment:

Can Your Wages Be Garnished Without You Being Notified?

What Is the Maximum Federal Amount That Can Be Garnished From a Paycheck?

If a creditor has won a judgment against you, they may seek to garnish your wages to collect payment. Federal law limits these wage garnishments to the lesser of 25% of your disposable income or the amount of income you have beyond 30 times the federal minimum wage.

How Much Does the State Limit Garnishments of Paychecks?

Can You Have Two Garnishments at Once?

In most cases of consumer debt, federal law limits wage garnishments to one at a time. Whichever creditor files for a wage garnishment first are the one who wins the claim on your paycheck. If multiple creditors are trying to place garnishments on your wages, each will have to wait in line until the creditor ahead of them is fully paid.

That said, exceptions do exist where multiple wage garnishments are possible. Debts such as child support and alimony can be garnished along with creditor garnishments.

What Income Is Exempt From Being Garnished?

Fortunately, not all of your wages can be garnished. Garnishable earnings include income from hourly wages, commissions, rent payments, or other investment income like dividends. Government assistance payments such as social security, SSI, VA benefits, and certain retirement payments such as military pensions are generally not allowed to be garnished. IRS wage garnishments do consider your living expenses, but that doesn’t leave much left of your paycheck. Alleviate Tax helps clients prevent or remove existing IRS wage garnishment.

Can You Stop a Garnishment Once It Starts?

What Can I Do If the IRS Is Garnishing My Wages?

How Long Does It Take the IRS to Garnish Wages?

PrevPreviousHow Wage Garnishment Works and What You Can Do About It