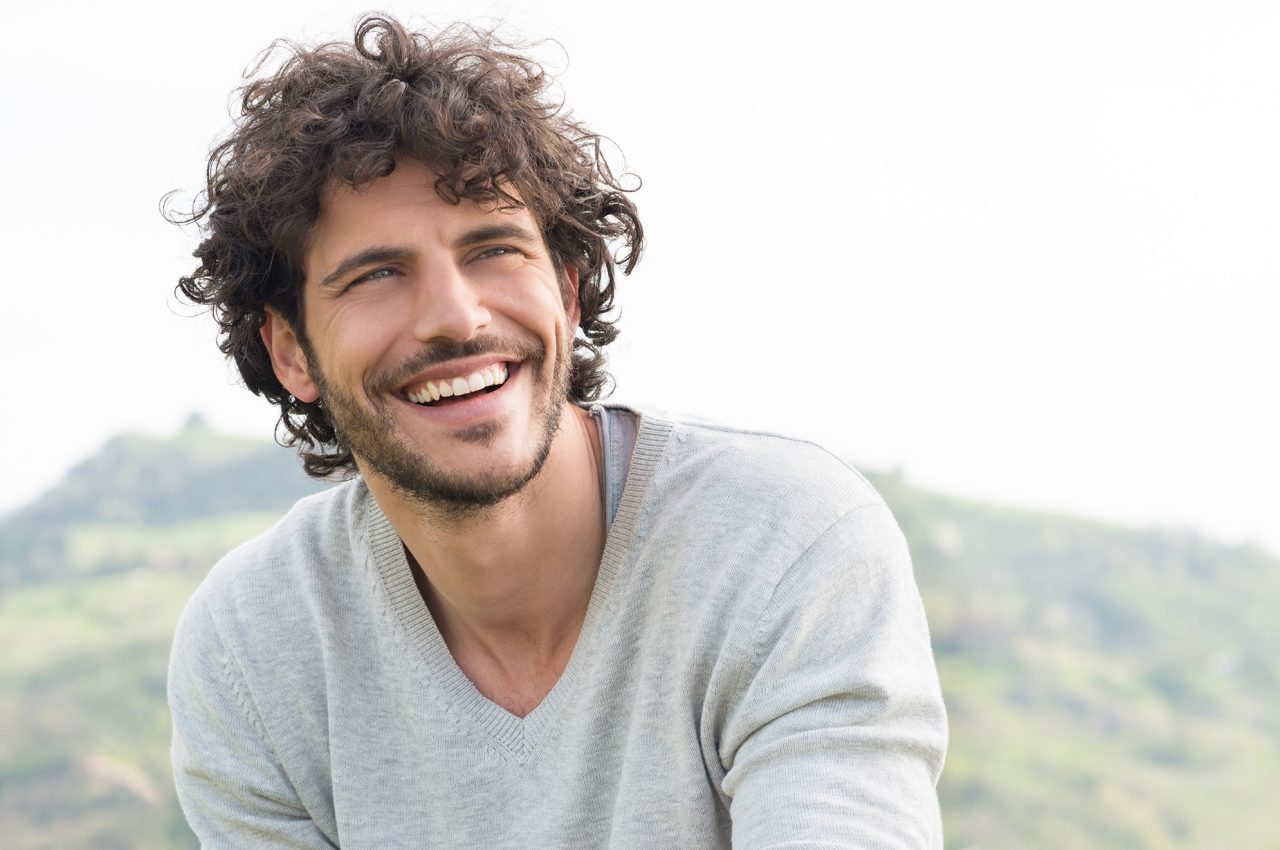 Every year, droves of actors, models, and other creatives move to Los Angeles with the dream of making a name for themselves in highly competitive film industry. For every successful Hollywood star, there are hundreds of others with grand aspirations who are struggling to make ends meet, working part-time jobs that allow them the time and energy to audition while honing their craft through acting, voice, or dance lessons. These performers have long counted on being able to write-off everything from exercise classes to networking lunches without raising red flags with the IRS and suffering a tedious audit. Before we go into the 5 things actors, models, and artists legitimately write-off…
Deduction rules have gotten stricter as of 2018 due to the Tax Cuts and Jobs Act (TCJA), and it’s harder for professional actors classified as employees instead of independent contractors to deduct their job-related expenses from their taxes.

Actors with a regular gig used to be able to write-off their unreimbursed acting expenses as an itemized personal deduction on IRS Schedule A, these business-related expenses were only deductible if they exceeded 2% of the employee’s adjusted gross income. So if an actor with an adjusted gross income of $200,000 who had $40,000 in unreimbursed expenses could deduct $36,000 (2% of $200,000 = $4,000).

RELATED: The Pros and Cons of Being an Independent Contractor

The TCJA eliminates the deduction for unreimbursed employee expenses for 2018 through 2025. This means that an employee-actor who spends $40,000 on business-related costs will not be able to deduct the expense and will ultimately end up paying more income tax. The Actor’s Equity predicts that some working actors could see their taxes almost quadruple. Although actors may seek pay increases to pay the extra tax or have some of their expenses reimbursed by their employers, for many this is not an option, and they are struggling to figure out how they can still legitimately deduct certain expenses to help alleviate tax burdens.

Before this enactment of the TCJA, any necessary expenses directly related to acting activity were deductible. If you were an employee-actor, you deducted the costs as an unreimbursed employee expense. Independent contractors deducted the charges as a business expense.

Typical deductible expenses for actors are as follows; some are still permissible while others are not:

Flights, hotels or other lodging fees, and 50% of the cost of meals during the trip. Local travel includes cabs to performances (both as player and observer), rehearsals, acting classes, auditions, and to pick up supplies.

Legitimate agents and managers should ONLY get paid when you do—and then they take a commission—10% for agents, and 10% to 15% for managers.

Entertainers can write off a separate office or a section of a home office designated for the business. Business expenses can include video or digital cameras, audio equipment, theater and film books, musical scores, computers, and cell phones. Union dues, acting classes, and promotional items such as headshots, sizzle reels, advertisements in trade publications, business cards, cell phones, tickets to movies and plays, and subscription services for research such as HBO, Showtime, Hulu, and Netflix. Also, fees paid to accountants or attorneys fall under business expenses.

Make-up, hair care, and wardrobe expenses are only deductible when they are connected to a specific job. For example, the cost of any clothing not suitable for street wear such as a business suit is not deductible, but a mermaid costume is.

Expenses that raise IRS red-flags would be things like hair styling and nails unless you are a hair or hand model, make-up unless you’re a professional makeup artist, or gym memberships unless you happen to be a stunt double. Even if you can make a good argument for these expenses contributing to your appearance and helping secure bookings, an IRS auditor will probably not accept them. This is because any full-time business employee could theoretically argue their need for those same items to further their career, and since they aren’t allowed those deductions, neither is a performer.

If your deductions are over $13,000, you may want to consider starting a loan-out corporation (either a C-corporation, S-corporation, or LLC) so that you can still write-off those expenses.

Usually, a movie or TV show hires an individual actor for a job. In a loan-out arrangement, the individual has “incorporated himself” by setting up his own company which technically employs him and then “lends out” his services to the entertainment production. But this is only worth it if you begin earning a significant income of at least $75,000 as an actor because the loan-out has to pay Social Security and related taxes for both the employer and employee, meaning an additional 7% of income up to approximately $127,000. Also, the cost of corporate documents and filing taxes for loan-outs can be as much as $5,000-$10,000 per year because it requires the expertise of specialized lawyers and accountants.

Setting up and maintaining a loan-out is complicated, and if associated tasks are not done correctly and at the proper frequencies, could result in significant penalties by the labor commission, audit risks, and a lot of back taxes owed on improperly-paid income.

RELATED: Should a Married Couple File Taxes Jointly or Individually?

Be forewarned that employers may also hesitate to hire you since loan-outs introduce additional complexity and costs for them. Of course, many studios and production companies are willing to agree to these terms to secure a star actor, writer, or director, but they may be less willing to do so for those who aren’t so prominent.

Furthermore, it doesn’t make sense to incorporate until you’re getting at least $119,000 a year, but if you’re doing other business as an independent contractor within the same industry (i.e., an actor who also directs, or an actress who is also a make-up artist) then you can have everything go through the corporation instead of getting 1099.

Keeping detailed and accurate records of everything you spend is the best defense if the IRS decides to challenge any of your expenses as nondeductible. Entertainers do incur many costs to climb to the top of their industry, but the divide between personal and business write-offs can be blurred. Professional advice from an accountant is the best way to avoid raising IRS red flags—and that is an expense which you can legitimately write off!