The Real Truth About Lottery and Gambling Taxes 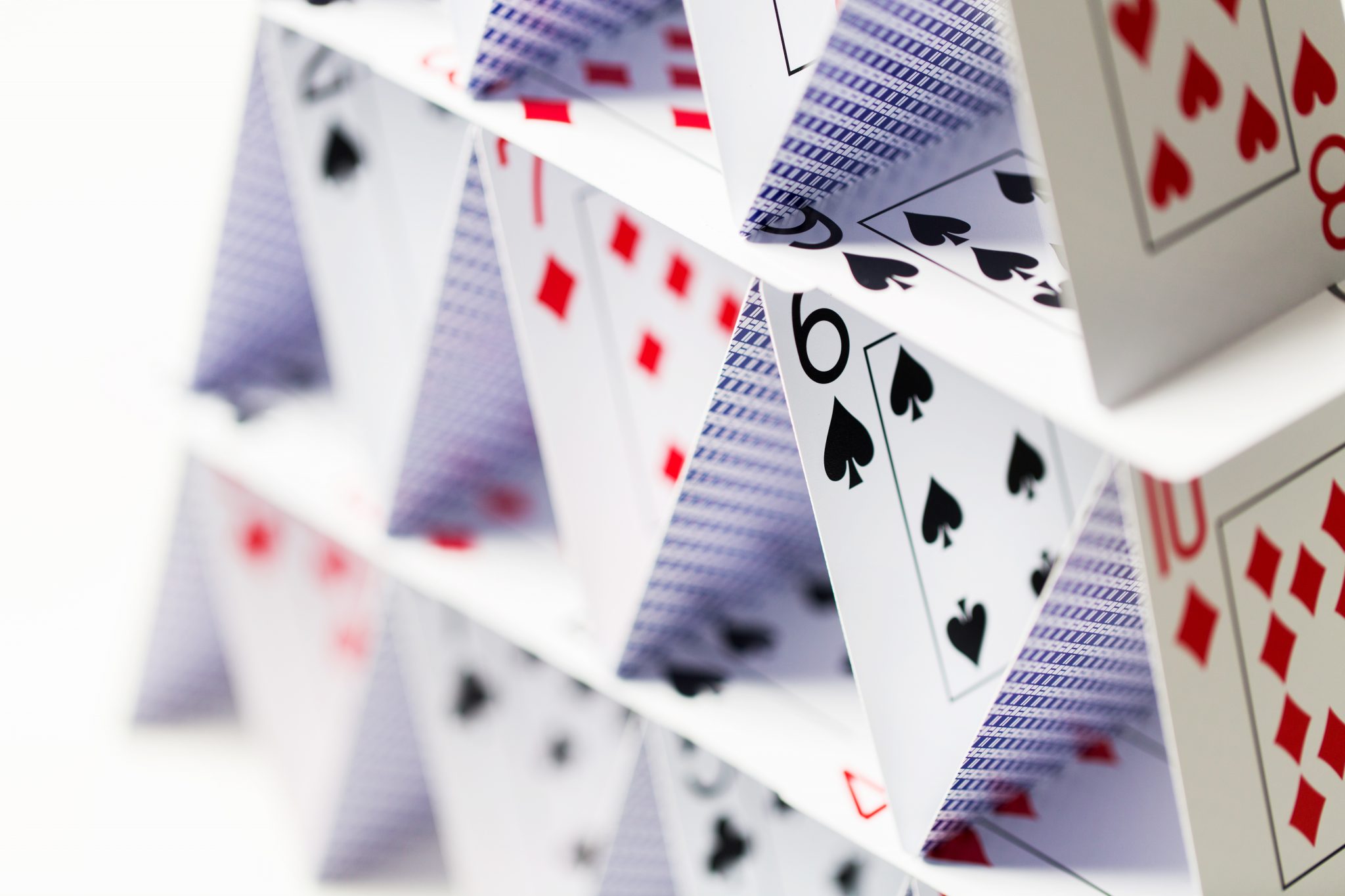 Do you know the real truth about lottery and gambling taxes? Have you ever wished for money to magically fall from the sky so that you could pay off your debts, buy a gorgeous new house, or travel around the world? You could casually drive around your neighborhood in a Lamborghini, and the figurative Joneses would be clamoring to keep up with you. Maybe you fantasize about winning the lottery and what it would feel like if you scratched off that magic ticket or ended up with the perfect combination of Powerball numbers, and how your life would change after receiving that multi-million dollar over-sized check.

Or maybe you dream about winning big at gambling, which conjures up the image of casinos in Las Vegas or Atlantic City that run 24 hours a day on bright lights and the audible excitement of crowds who hope that Lady Luck will smile upon them at the game tables or slot machines. After all, we’ve all seen countless depictions of such scenarios in the movies.

You don’t even have to go to an actual casino to play anymore since the advent of the digital age has taken “real money gambling” online. In an ever-shifting landscape where legislation continually changes, it’s a race for gaming developers to stay ahead of the curve.

Even if the odds seem statistically stacked against you, if you regularly gamble or play the lottery, the chances are that you will win something, if only the small cost of a few tickets. But if you are lucky enough hit the jackpot, understand that taxes will be a part of the equation—and this includes cash winnings from lotteries, raffles, horse races, casinos, along with the fair market value of prizes, such as houses, cars, or vacations to exotic lands.

So what if your fantasies become a reality, and you win a significant amount of money through gambling or the lottery? Congratulations! While a couple of hundred dollars won’t make a huge difference when it comes to paying Uncle Sam (anything valued over $600 has to be reported on your tax return) a win of several thousand dollars or even millions with the real truth about lottery and gambling taxes means you won’t be able to avoid declaring the money on your taxes.

RELATED: Tax Evasion vs Tax Fraud and Statute of Limitations

The real truth about lottery and gambling taxes according to the IRS, the payer is responsible for issuing a Form W-2G if you receive any winnings that are subject to federal income tax withholding.  If you don’t receive a Form W-2G, then it’s your responsibility to  report gambling winnings on your Form 1040 as “Other Income.” However,  you are also allowed to deduct gambling losses if you itemize them on Form 1040, although the number of losses you deduct cannot be more than the amount of gambling income you report.

Lottery winnings are taxed at the top of federal and state income tax rates. The winner will initially have 25% withheld for federal taxes plus the state withholding tax depending on where you reside (usually this is calculated at the income tax rate, but it can be as little as zero in some states, such as California).

Another question that comes up after the adrenaline rush of winning the lottery fades is whether to choose to receive a lump sum (a single transaction) or an annuity (a series of annual payments). Most lottery winners tend to take the lump sum payment because they want all of the money immediately. But this can have disadvantages since lottery wins are subject to income tax in the year that you receive the money.

If you choose the annuity option instead, the payments will come to you over several decades. What this means mathematically is that instead of making $10 million of income in one year and paying a high tax, your annuity payment could be around $300,000 a year.  Although you would still pay tax on the $300,000, it’s still a low enough amount that you would be exempt from being in the highest state and federal income tax brackets.

There are a lot of stories about lottery or gambling winners who spend extravagantly and end up broke in a couple of years, and this is where the lump sum can create a problem. It’s important to plan where how you are going to spend your wins and consult a financial advisor so that you invest wisely. For those who are aware they tend to lack self-control when it comes to spending, having less access to the full amount is better because they can budget with the security of knowing that if they run low on funds, more money will soon be coming down the pipeline.

Here is the real truth about lottery and gambling taxes if you win a car, estimate that the IRS will collect about one-third of the value, which will run high on an expensive sports car that retails for over $100,000. The maintenance costs that come with auto ownership will be higher than for a lower-priced model, right from insurance premiums to foreign car parts to expensive oil changes ($500 for a luxury car versus $50 for a sedan).

Winning an exotic vacation isn’t free at all since you will be taxed on the fair market value of the trip. In most cases, you will also have to cover some expenses. For example, if you enter a contest in which the prize is a trip to London, it includes airfare from New York to London, hotel and ground transportation, and a day of sightseeing. But if you don’t live in New York, you will still have to pay the travel expenses to get there, plus accommodations.

RELATED: What Can Actors, Models, and Artists Legitimately Write-Off?

Statistically, for Americans (approximately 57%) who play the lottery regularly, the expense of tickets could amount to a significant amount of lost investment income. Even a $5 a week lottery ticket budget ends up costing $260 a year, which adds up to $2,600 per decade. Investing that same amount into something safe, such as mutual funds or bonds, will grow into sustainable income rather than “lost money.”

If you end up with loads of cash from the lottery or a gambling win, avoid the common mistakes like quitting your job, going on a spending spree, or lending large amounts to family or friends before you’ve come up with a long-term wealth management plan.

Now you know the real truth about lottery and gambling taxes. So, before accepting a prize, consider the financial implications of keeping it and make the decision that will be the wisest for your long-term finances. Use logic and exercise self-control so that your huge win doesn’t turn into a huge loss.