Tax Evasion vs Tax Fraud and Statute of Limitations 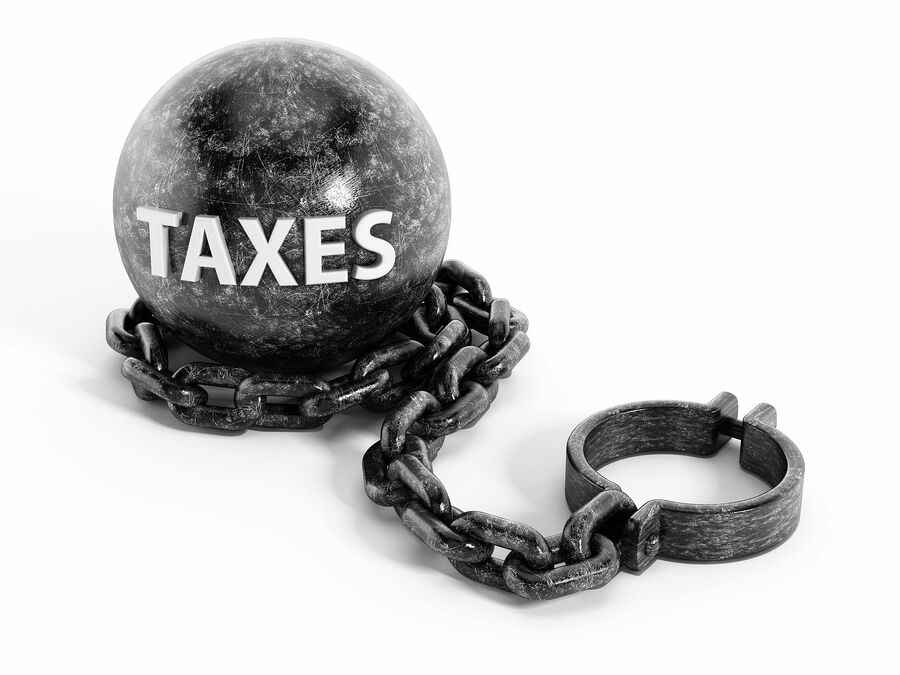 Tax evasion and fraud are not just problems faced by master con artists and embezzling white-collar criminals, or celebrities who are notorious for getting caught trying to write off extravagant non-business expenses (or avoiding the IRS altogether).

Filing taxes can be incredibly complex without the help of a professional CPA, and innocent mistakes may raise red flags that catch the eye of IRS investigators.

Because of the complexity of taxes, and the likelihood of an innocent mistake occurring at some point in time, it may be beneficial for you to know the difference between tax evasion and fraud, the consequences of each, and the IRS’ tax crime statute of limitations.

Many taxpayers have fallen prey to the temptation to adjust numbers or omit specific information on taxes, and they have learned the hard way that tax evasion and playing with the IRS is not a game.

For example, back in 2004, Martha Stewart was required to pay $220,000 in property taxes and penalties to the state of  New York after claiming she did not owe taxes on her home because she did not spend a lot of time there. Had she been found guilty of tax fraud, she could have received five years of jail time on top of monetary penalties.

When it comes to the IRS auditing your returns, they generally have three years to do so for civil audits. For tax evasion, it is six years from the last apparent act until the time the assistant US attorney files criminal charges against you. The IRS may have six years to audit you if they find during the initial investigation that 25% or more of your gross income was concealed.

RELATED: The Top 5 IRS Audit Red Flags and How to Avoid Them

In cases of civil fraud, where it is clear and evident that there was an underpayment on your taxes due to fraud, the IRS can choose to look back as far as they want to when filing a charge against you. However, the IRS will rarely look back more than six years since they can usually find enough evidence that’s more current without having to sift through a lifetime of past returns in the hopes of finding pivotal errors.

Tax crimes are a serious business. While the statute of limitations may be able to buy you enough time to seek legal counsel and create a legal strategy, it is likely that there will be retribution for your actions.

While the IRS does gain a lot of power from the statute of limitations, the chance of you actually being sentenced is small. Keeping in mind that millions of tax returns are submitted each year, and over the last three years 3,737 general fraud investigation occurred. Of these, 2,649 cases were recommended for prosecution, and 2,688 people were sentenced. Sentences included federal prison, being assigned to a halfway house, home detention, or a combination of these.

If you have unintentionally committed a tax crime, it is important to correct your error through an amended return. The IRS rarely brings up the original return in audits or criminal prosecutions, so it is crucial that you avoid blatant abuses and correct your filing errors. If you do so, there is a high likelihood that you can avoid a prison cell altogether.

In conclusion, tax fraud and tax evasion should not be taken likely. There can be severe punishments for this, including jail time. The statute of limitations grants the IRS a specific period to file charges of against you, but the time for the statute of limitations depends on what tax crime was committed and what information was discovered during the IRS’s initial investigation.