Should I Be Afraid of the IRS 1099–C Cancellation of Debt Form? 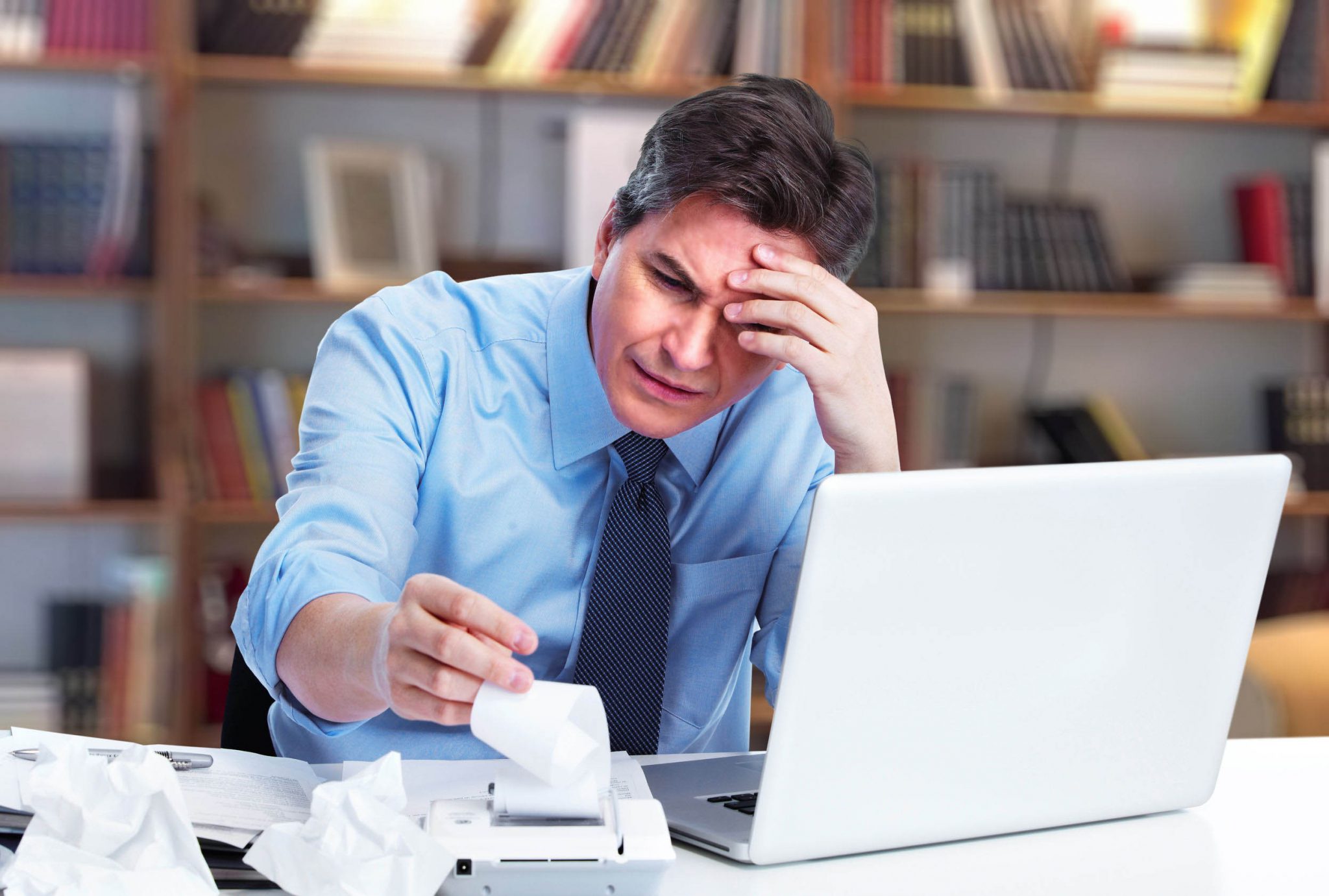 As one of the least understood documents ever created by the IRS, the 1099–C-Cancellation Form inevitably strikes a feeling of dread into the hearts of those who receive it. Why? Because this form is for those who were so deep in debt that even their creditors decided to give them a break and either reduce or cancel their debt. Just when they are starting to feel some financial relief, a 1099-C Cancellation form shows up in the mail.

Now, why would someone have to pay taxes on canceled debt when he or she is already in a precarious financial situation that forced them to seek debt resolution in the first place? It seems counter-intuitive. Unfortunately, in the eyes of the IRS, canceled debt never really disappears—it only mutates into a new source of taxable income called debt income.

The IRS’ rationale is that when you initially borrowed the money, you didn’t have to pay taxes on it because you were contractually bound by an agreement with the creditor to pay it back. If you had been able to repay your debt, it would have evened out on paper. As a result, the IRS would neither know nor care about it because owing and paying a debt is not something that’s usually even noted on taxes beyond writing-off certain business expenses if someone happens to be an Independent Contractor.

However, creditors who cancel a debt of $600 or more are required by law to report the debt discharge to the IRS by filing a 1099. In the eyes of the IRS, whenever a creditor releases you of debt, you are in effect receiving a payment you did not return, which is their definition of income.

If you receive a 1099-C Form, try not to panic until you’ve explored all your options. You could end up being exempt from paying taxes on the debt income, and if not, you probably can exclude a portion of it.

Ultimately, negotiating debt income with creditors and the IRS is a complicated matter, so hiring a qualified tax professional with experience in debt-income cases may save you a lot of money and stress in the long run.